In celebration of British Science week, pupils participated in a Silly Science Workshop.

Professor Nitrate took us through some demonstrations that involved:

Fire and the three things that are needed to make fire, namely heat, oxygen and fuel.

Chemical reactions which cause explosions, through pressure. This involved shooting film canisters into the air.

We were introduced to the concept of thrust, which occurs when there are two equal and opposite forces.

It was a fun filled morning in which the children learned new vocabulary and concepts, whilst having the opportunity to get involved as Professor Nitrates assistants. 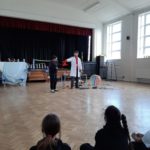 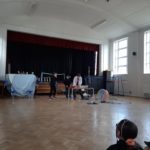 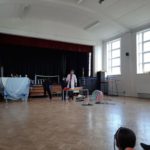 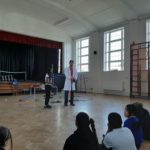 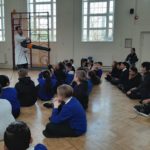 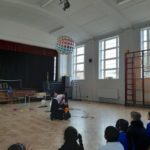 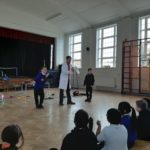 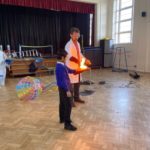 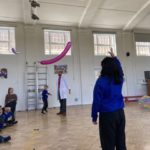 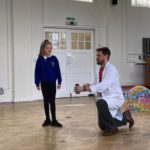 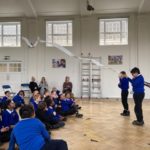